As a number of people have asked us for an update on this topic, we have prepared one.

Note that the situation in this area is constantly changing. It is a complicated issue which has the potential to affect all trusts in the Czech Republic. However as things currently stand, none of those effects are negative.

We are constantly monitoring the situation and we will be advising our clients once it becomes clear what action, if any it is necessary to take.

There are two aspects to this issue: 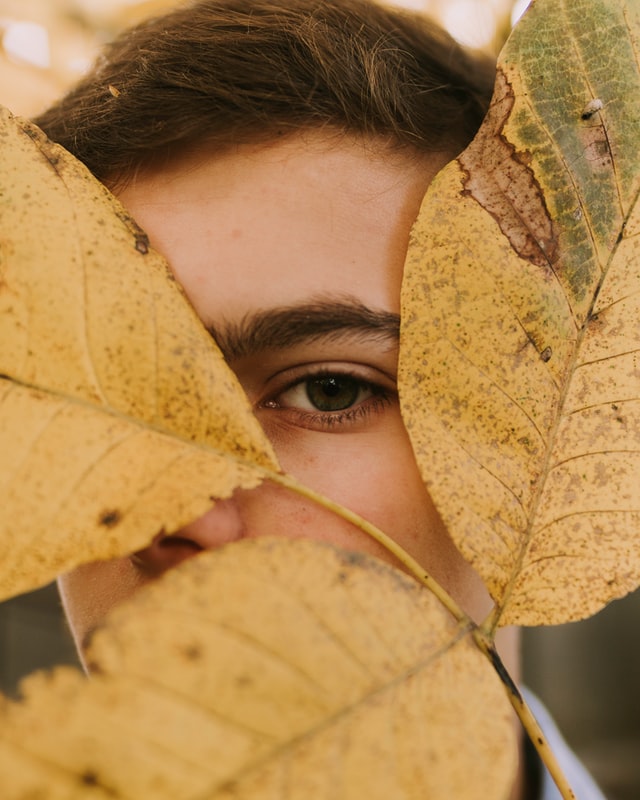 This existing law requires the trustees of trusts to register their trust on the Evidence skutečných majitelů before 1 January 2021. As a result, we had been encouraging clients to file their registration and offering to assist with this process, and many, but not all our clients have already registered.

However a new draft law has been introduced. This draft law, if it is passed in its current form, will remove the obligation for most clients to do anything. This is because the register of skutečný majitel will automatically use the data already held by the state on the Evidence svěřenských fondů. Under the draft law, it would only be necessary to file something in very rare cases when the data transferred by this process would lead to an incorrect result.

We applaud this step as it removes unnecessary duplication of paperwork for most clients.

Since we became aware of the draft law, we have been advising clients to take no action. That is because the new law is scheduled to take effect in December 2020, meaning that the January 2021 deadline contained in the existing law would cease to be relevant.

There are a few exceptions to this. Some banks etc still require registrations under the current law, and in such cases, we are able to assist you with this.

Both the current register and the register proposed by the draft law are non-public in the case of trusts, so in essence, for most clients this is a welcome change, with no negative effect.

As you will see from the points below, it is now uncertain if the new law will take effect in time (e.g. before the January deadline). If it does not, or if it looks likely that it will not, from our next quarterly review in September we will be recommending to existing clients that they file on the register before the deadline. We have also asked the Ministry of Justice to provide some clarity on this point.

The second issue is more complicated and applies specifically to clients whose trusts own shares in their family companies.  It is not relevant to other clients.

Under the draft law, the evidence skutečných majitelů will be publicly accessible for companies, but not for trusts.  We agree with this approach and especially the continued confidentiality for trusts.

That is because unlike companies, almost all trusts are private/family structures, and there is no public interest in making the details public. In addition, the protection of the right to family privacy associated with most trust is enshrined in both Czech and EU law.

This makes sense to us as anything else would indirectly expose the trust to public scrutiny and defeat the privacy protections mentioned above .

The problem that arises in the case of Agrofert is that the shareholders of Agrofert are probably trusts established by Mr Babis.  As Mr Babis is (again we are guessing) probably the founder of the trusts, then the Trusts will appear as the skutečný majitel of the company but Mr Babis will not appear (or at least will not appear publicly) as the skutečný majitel of the trusts, and therefore also not of the company.

Various people, rightly or wrongly, disagree with this. It is not for us to express an opinion on this, mainly political, argument.

However what concerns us would be any ‘blanket’ solution which would affect not just Agrofert and other large companies of national significance, but would also affect many smaller family companies.

In the case of trusts  It will still be possible for trustees to voluntarily provide this information to banks etc, but it is not appropriate for nosy neighbours etc to have free access to this information which is in any case protected by both Czech law and the EU Convention on Human Rights.

Our hope is that the draft law will go through in its current form, or, if it is changed to accommodate these concerns, the changes should apply only to large companies, not to family businesses.

Again, we are monitoring this situation and will report on developments in our quarterly reviews (or sooner if necessary).